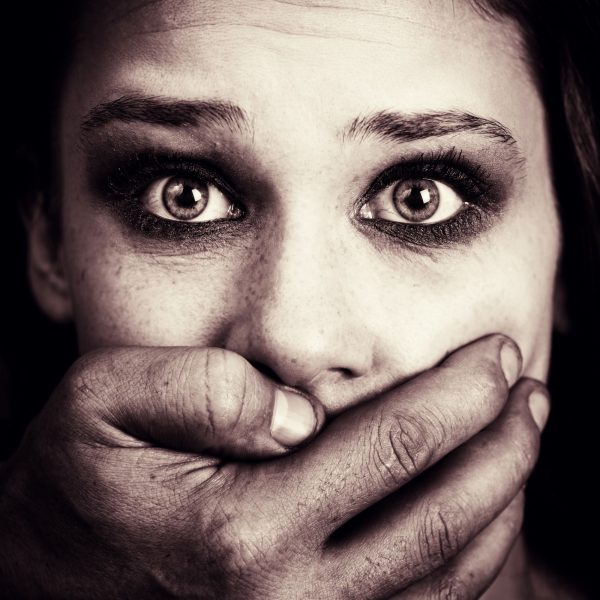 The Risks of Being Female

So many of the women that I’ve encountered in my office and in my workshops often express how incredibly alone they feel. There’s so much stigma and fear that keeps women silent about their experiences.

I share these statistics in the hope that it will help raise awareness of just how prevalent violence against women is in the United States. I hope this helps the women who feel alone to realize that there are women all around them who hold similar secrets. Even more still, I hope that awareness leads to change. 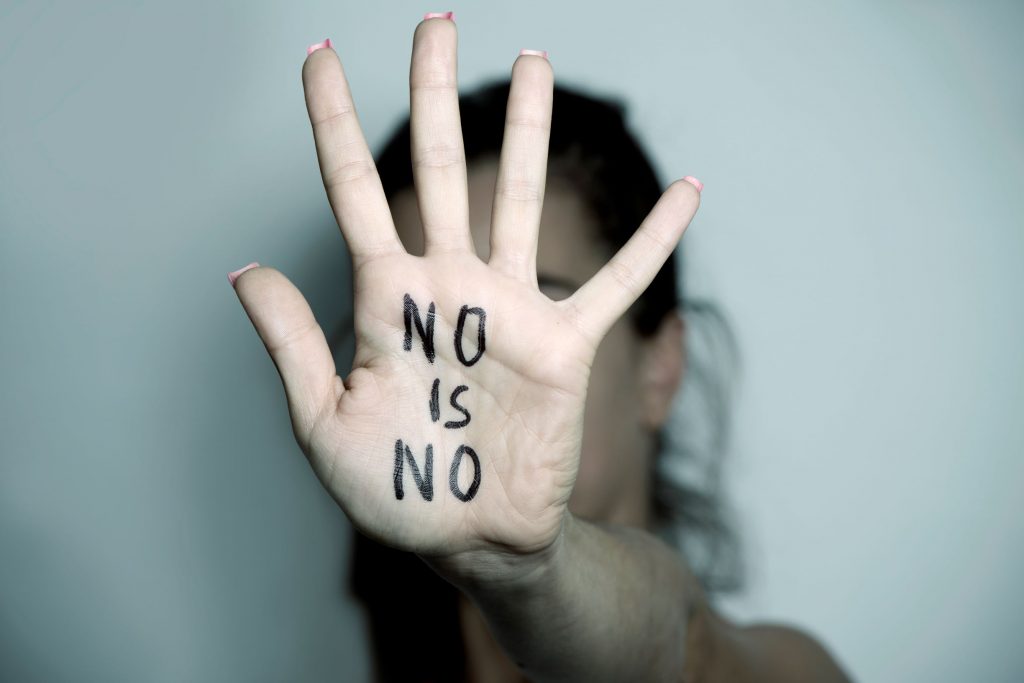 The Prevalence of Violence…

According to the National Center for Injury Prevention and Control, women experience 4.8 million intimate partner-related physical assaults and rapes every year. Less than 20% of battered women sought medical treatment following an injury.

According to the National Crime Victimization Survey, which includes crimes that were not reported to the police, 232,960 women in the US were raped or sexually assaulted in 2006. That’s more than 600 women every day!

The Justice Department estimates that 1 in 5 women will experience rape or attempted rape during their college years and that less than 5% of these rapes will be reported. 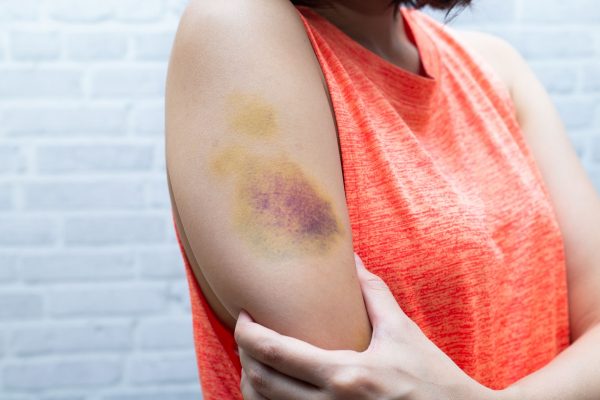 94% of women who are raped experience symptoms of PTSD during the 2-weeks following a rape.

30% of women report symptoms of PTSD 9 months after the rape.

33% of women who are raped contemplate suicide.

13% of women who are raped attempt suicide.

Approximately 70% of rape or sexual assault victims experience moderate to severe distress, a larger percentage than for any other violent crime. 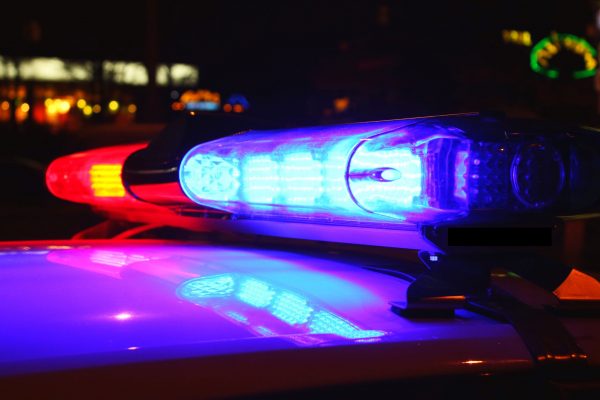 Only about 40% of rapes are ever reported to the police

According to the Rape, Abuse & Incest National Network (RAINN) out of every 1000 rapes, 994 perpetrators walk free.

Only 310 out of every 1000 sexual assaults are reported to the police – that means 2 out of 3 go unreported.

Of the sexual violence crimes not reported to the police from 2005-2010, the victim gave the following reasons for not reporting:

•  13% believed the police would not do anything to help

•  13% believed it was a personal matter

•  8% reported to a different official

•  7% didn’t want to get the perpetrator in trouble

•  2% believed the police couldn’t do anything to help

About the Author: Larissa Brown

EmpowerME: The Women’s Trauma Support Groups of Maine, provides a safe environment for women to find support and healing from past abuse. The program is thoughtfully designed to help you gain important insight into your thoughts, feelings, and reactions while building a community of support with other women.

Fear Of Missing Out?